Watching the remaining monarch caterpillars on the cotton plant has become a fascinating twice daily observation point. The caterpillars remaining are rushing to consume the rapidly browning leaves while another is reaching its pupal stage, or chrysalis, on the lime (citrus) shrub. 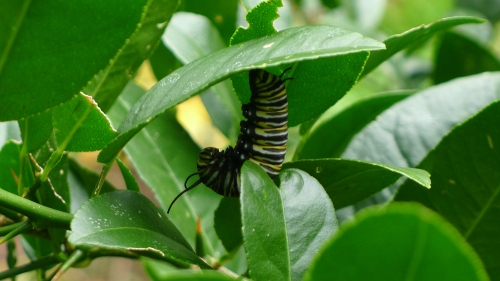 To this Monarch which emerged from its chrysalis yesterday afternoon.

After a avoidable accident, which saw three of my fingers squashed as I foolishly tried to move the heavy stainless steel table top on my own, I have enjoyed listening to the radio more. I used the aloe Vera’s clear gel, direct from the leaf, on the open gashes and with-in 2 hours the pain had stopped and the healing had begun. Alexander, the great, knew something when making sure his troops carried aloe vera.

Lots of awful news but one which lightened my attitude was the High Court voting down the compulsory presence of chaplains in schools. After reading and listening to Louise Plate, senator from Western Australia, telling of LGBT youth being told by their school chaplain that they were sinful ect ect ect, with some students going on to serious self harm and suicide.
http://www.theguardian.com/commentisfree/cartoon/2014/jun/20/first-dog-cartoon-chaplains

Not holding my breath on a lot of other issues though. New Senate make-up July 1st and my fingers are crossed that the worst of the USA tea party doesn’t get reflected
or copied. But when I heard Senator elect ( David Leyonhjelm ) state battery hens farms were no different to a stadium full of people, I realised Australia could be in for a very restless and wasted few years. He also said certified organic vegetables are un-clean ?
“Men easily believe what they want to.” – Latin Proverb 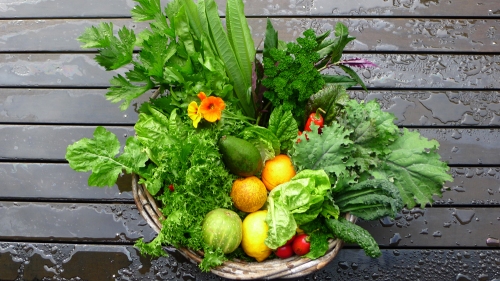