Of the European rivers tested, the Danube had the highest level of antibiotic pollution. Photograph: Nick Ledger/Getty Images/AWL Images RM
Hundreds of rivers around the world from the Thames to the Tigris are awash with dangerously high levels of antibiotics, the largest global study on the subject has found.
Antibiotic pollution is one of the key routes by which bacteria are able develop resistance to the life-saving medicines, rendering them ineffective for human use. “A lot of the resistance genes we see in human pathogens originated from environmental bacteria,” said Prof William Gaze, a microbial ecologist at the University of Exeter who studies antimicrobial resistance but was not involved in the study.
The rise in antibiotic-resistant bacteria is a global health emergency that could kill 10 million people by 2050, the UN said last month.

The drugs find their way into rivers and soil via human and animal waste and leaks from wastewater treatment plants and drug manufacturing facilities. “It’s quite scary and depressing. We could have large parts of the environment that have got antibiotics at levels high enough to affect resistance,” said Alistair Boxall, an environmental scientist at the University of York, who co-led the study.
The research, presented on Monday at a conference in Helsinki, shows that some of the world’s best-known rivers, including the Thames, are contaminated with antibiotics classified as critically important for the treatment of serious infections. In many cases they were detected at unsafe levels, meaning resistance is much more likely to develop and spread.

Samples taken from the Danube in Austria contained seven antibiotics including clarithromycin, used to treat respiratory tract infections such as pneumonia and bronchitis, at nearly four times the level considered safe. 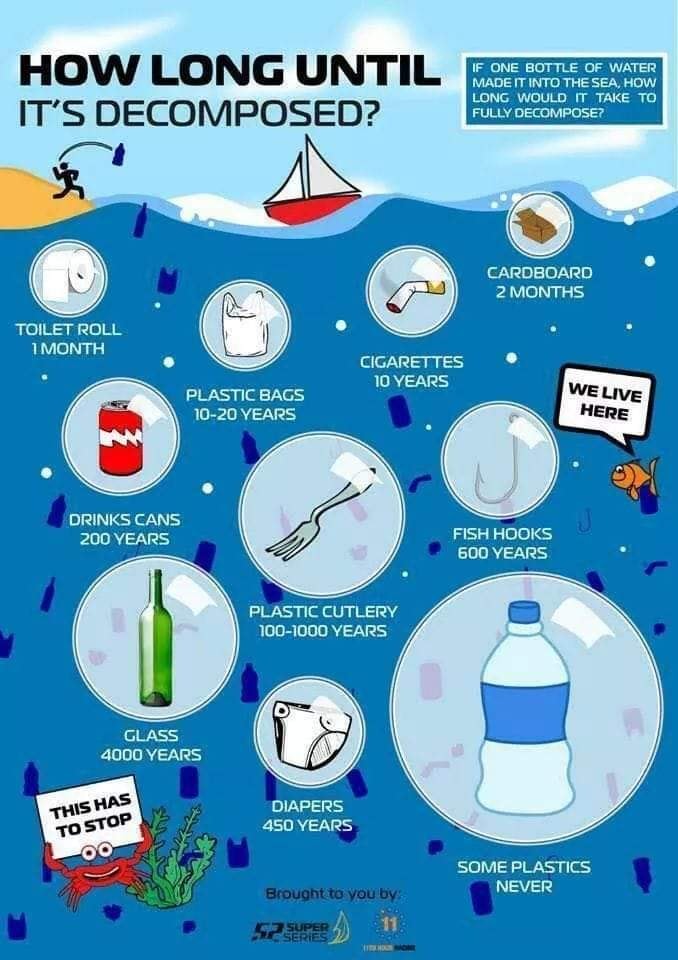