Australia’s agriculture minister insists the common weedkiller Roundup is safe after its manufacturer agreed to pay almost $16bn to settle cancer lawsuits in the US.

The pesticides giant Bayer agreed overnight to pay up to US$10.9bn (A$15.8bn) to settle about 95,000 cases claiming Roundup caused cancer.

The agriculture minister, David Littleproud, said labelling standards in the US were different to those in Australia.

“Our regulations and our regulatory reform has been as robust as anyone else in the world,” he told reporters in Brisbane on Thursday.

He said he was confident the government’s agricultural chemical regulator, the Australian Pesticides and Veterinary Medicines Authority, had provided the right directions.

“I’m confident that if Australians continue to use it as per the label, it is perfectly safe,” Littleproud said.

Bayer has repeatedly said Roundup is safe and important to farmers who use the herbicide.

But the decision by Roundup’s German manufacturer has given hope to litigants in Australia.

Maurice Blackburn is leading one of a number of Australia class actions against Bayer, claiming the herbicide causes certain types of cancers, including non-Hodgkin’s lymphoma.

The law firm’s national head of class actions, Andrew Watson, said the US settlement had no direct impact on the Australian cases because it was made without admission of liability.

“But obviously it is very welcome news that the company has decided to settle the US litigation,” Watson told ABC TV on Thursday.

“What we would urge and hope is that the company takes a similarly sensible approach to the litigation on behalf of those Australians who have developed non-Hodgkin’s lymphoma as a result of their exposure.”

The legal disputes over Roundup were inherited with Bayer’s $US63bn takeover of Monsanto in 2018.

The Roundup row: is the world’s most popular weedkiller carcinogenic?

In May, the federal court gave the go-ahead for the Maurice Blackburn class action to be heard before any other class action about Roundup.Advertisement

The firm alleges Monsanto was negligent in selling glyphosate-based Roundup products “which they knew (or ought to have known) could cause cancer”.

In a writ filed in the Victorian supreme court, he said had regularly used Roundup between 1997 and 2019 and now suffered chest pain, shortness of breath, depression and anxiety.

“The defendant knew or ought to have known the use of Roundup products were dangerous for the plaintiff to use and capable of causing serious injury … in particular causing DNA and chromosomal damage in human cells, cancer, kidney disease, infertility and nerve damage, among other devastating illnesses,” the writ said.

View what herbicides are destroying.

Ten years ago today, Julia Gillard became Australia's first female Prime Minister. This speech against misogyny directed at Tony Abbott was one of the most defining moments of her leadership. pic.twitter.com/U2to7tzTip

Roundup weed killing products are offered for sale at a home improvement store on May 14, 2019 in Chicago, Illinois.Scott Olson | Getty Images

Bayer will pay more than $10 billion to resolve thousands of lawsuits regarding claims that its herbicide Roundup causes cancer, the company announced Wednesday.

Monsanto, which Bayer bought in 2018, lost a lawsuit that same year brought by a school groundskeeper who claimed its weedkiller had caused his non-Hodgkin lymphoma. Since then, thousands of U.S. lawsuits have been filed against the company.

Bayer CEO Werner Baumann called the decision to settle the lawsuits the right one in order to end a long period of uncertainty.

“The decision to resolve the Roundup litigation enables us to focus fully on the critical supply of health care and food,” he said in statement. “It will also return the conversation about the safety and utility of glyphosate-based herbicides to the scientific and regulatory arena and to the full body of science.”

The settlement, however, does not contain any admission of wrongdoing or liability.

Bayer will pay $8.8 billion to $9.6 billion to settle existing lawsuits and then another $1.25 billion that will cover any potential litigation in the future, the company said in a press release Wednesday.

Kenneth Feinberg, a court-appointed mediator for the settlement, called the deal a “constructive and reasonable” resolution.

“The significant progress made to date — which exceeds the initial participation rates of other claims resolution proceedings — provides a robust framework that will enable the parties to bring closure to the current Roundup litigation in due course,” he said in the statement from Bayer.

Bees continued to be poisoned in Australia and Overseas

The incident in the picture took place near the villages of Chkalovo and Zeleny Gay in the district of Vesele in the northern Ukrainian region of Zaporizhia Oblast.

According to local media, the beekeeper found the thousands of dead insects on the morning of 11th May.

Council official Dmitry Maystro admitted that chemicals were used to spray local rapeseed fields at night between the 10th and 11th May.

He wrote on Facebook: “Local beekeepers were not informed about the planned crop spraying in time and therefore they were unable to protect their hives.”

Similar collapses have occurred in South Australia and Victoria in the last month where a several beekeepers filed a complaints after millions of bees were killed because of spaying.

Last year, it is estimated that over 40,000 hives were affected by crop spraying in the Ukraine, causing damages of 120 million UAH (3.6 million GBP), according to reports.

Pandemics such as coronavirus are the result of humanity’s destruction of nature, according to leaders at the UN, WHO and WWF International, and the world has been ignoring this stark reality for decades.

The illegal and unsustainable wildlife trade as well as the devastation of forests and other wild places were still the driving forces behind the increasing number of diseases leaping from wildlife to humans, the leaders told the Guardian.

They are calling for a green and healthy recovery from the Covid-19 pandemic, in particular by reforming destructive farming and unsustainable diets.

A WWF report, also published on Wednesday, warns: “The risk of a new [wildlife-to-human] disease emerging in the future is higher than ever, with the potential to wreak havoc on health, economies and global security.”

WWF’s head in the UK said post-Brexit trade deals that fail to protect nature would leave Britain “complicit in increasing the risk of the next pandemic”.

High-level figures have issued a series of warnings since March, with the world’s leading biodiversity experts saying even more deadly disease outbreaks are likely in future unless the rampant destruction of the natural world is rapidly halted.

Earlier in June, the UN environment chief and a leading economist said Covid-19 was an “SOS signal for the human enterprise” and that current economic thinking did not recognise that human wealth depends on nature’s health. 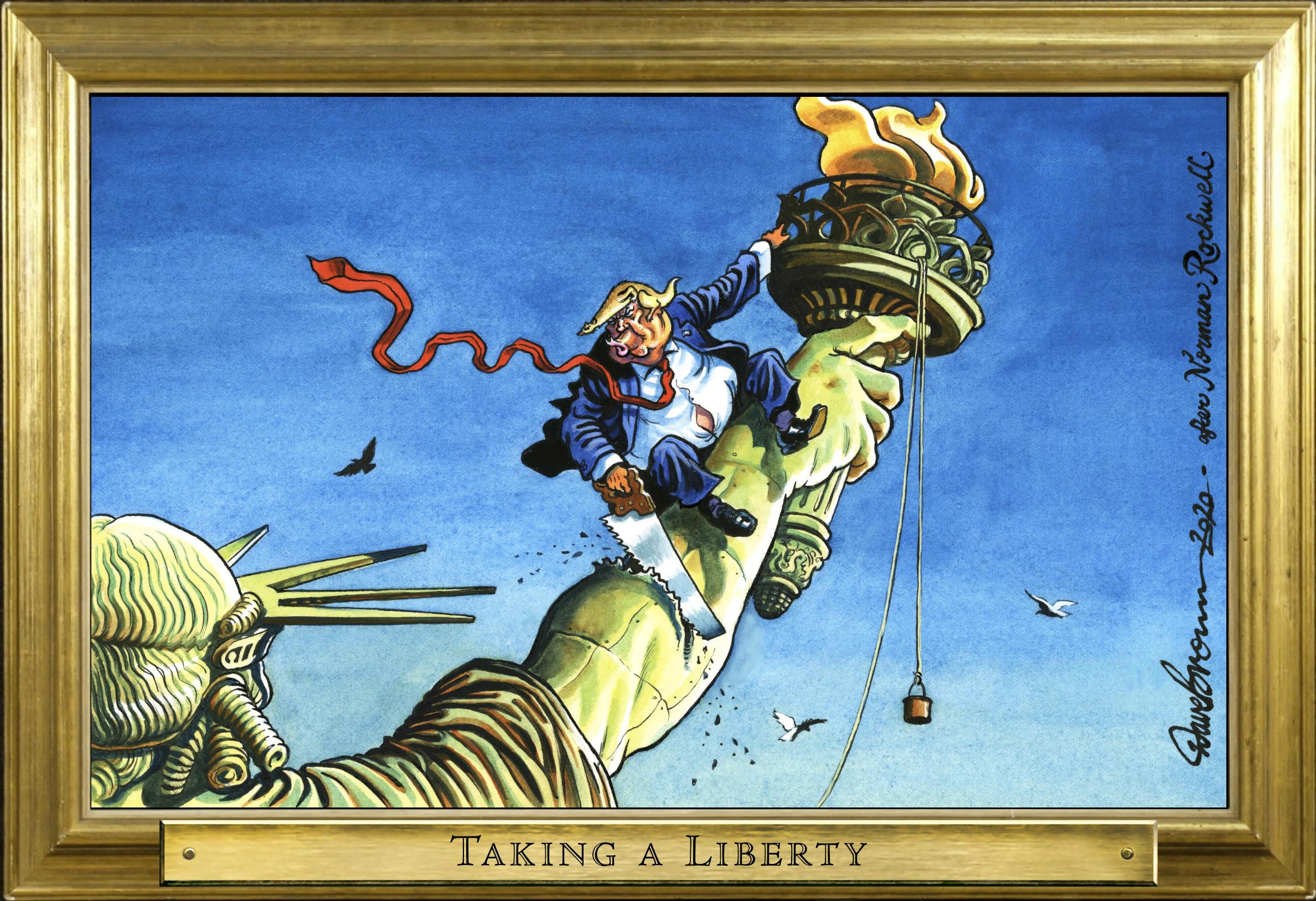 Planet Watch: Is hydrogen the fuel of the future?

Rain fell all morning so good opportunity to pickle chilli and limes.

Cooler days too which means the ramp up of physical activity following up in regenerations areas.

Garden too………………………kilos of turmeric and ginger I am slowly harvesting, depending  on demand.